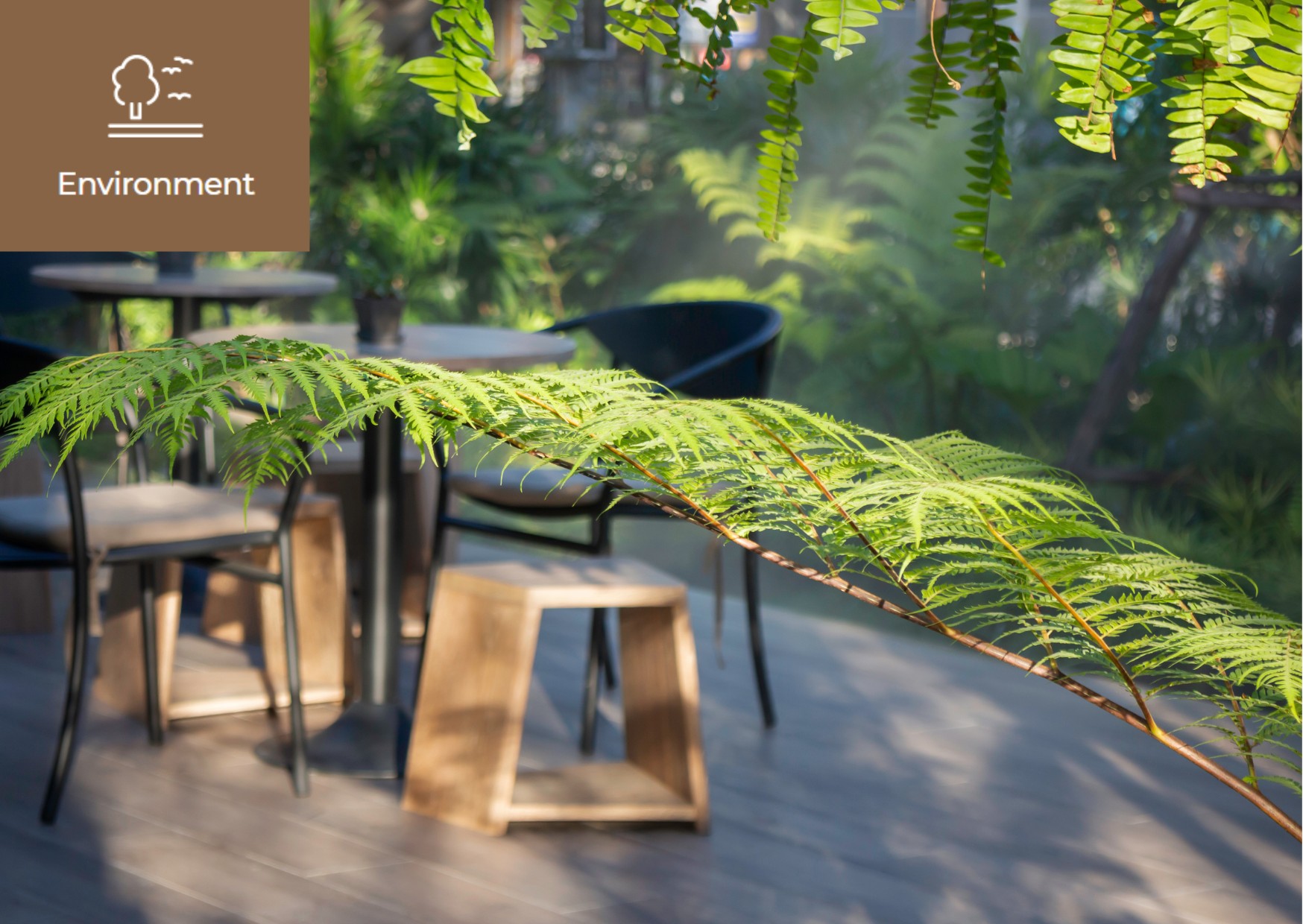 Find the answer in nature through Nature-based Solutions